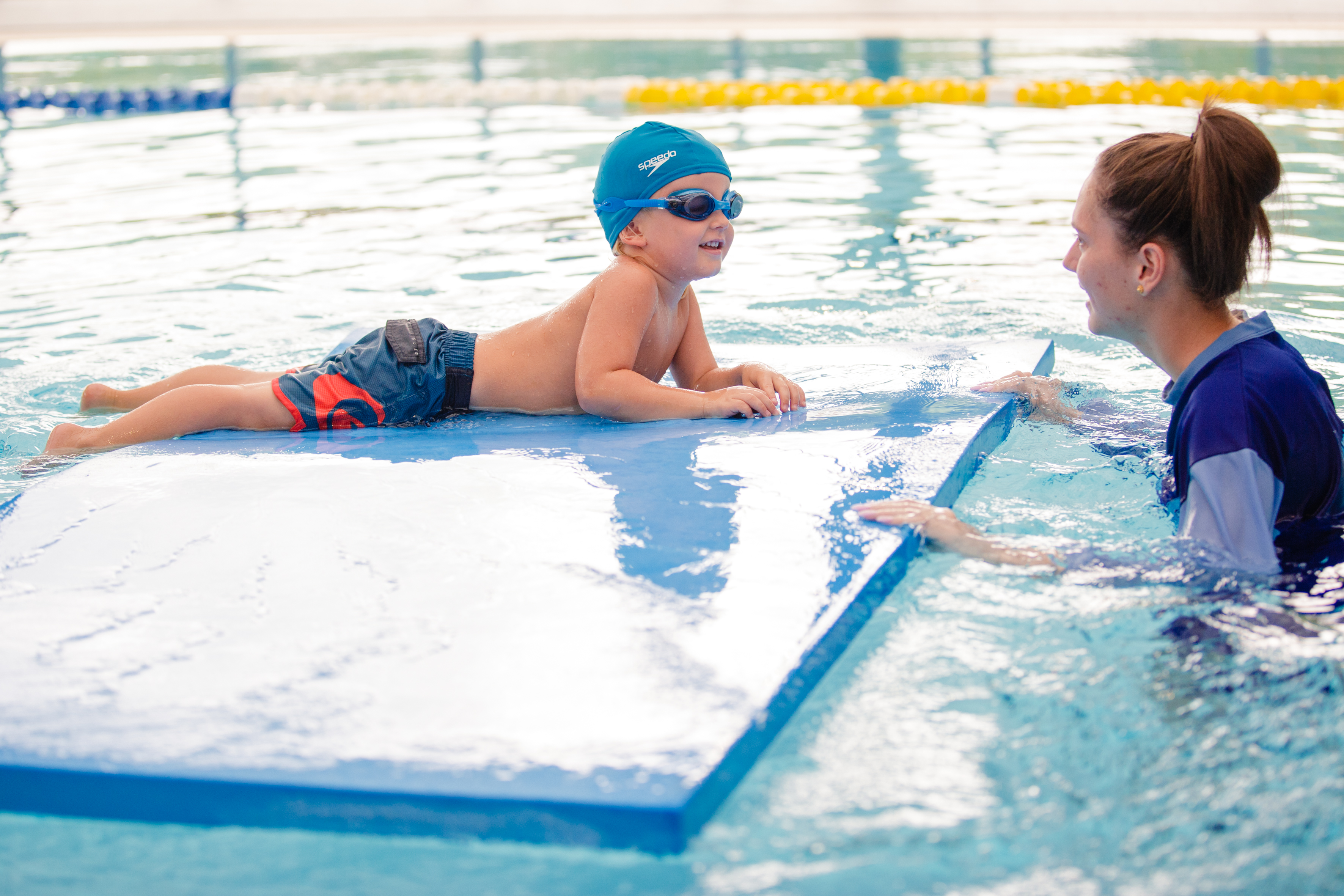 As we slowly begin to approach the warmer months, we encourage parents to think about getting your children in the water regularly. Not only will this give them the confidence to have some fun in the water over the summer months, but it will also help them build the fundamental skills needed to be safe around the water.

The newly released Royal Life Saving National Drowning Report 2017 shows 291 people died as a result of drowning in Australia in the 2016/17 financial year. This is a 3% increase on the 282 drowning deaths in 2015/16.

NCC early swimmers is proud to report that we will be involved in Learn2Swim week. Learn to swim week promotes water safety for all ages with an emphasis on children five and under. As a part of Learn2Swim week, all children aged five and under will receive one free lesson during our intensive week.

NCC early swimmers will be taking bookings for the intensive swim program for the second week of the holiday period (1 October 2018 – 5 July 2018), if you are interested in continuing through the break please let either myself or one of my friendly staff know.